In order to get a driving license in Dubai, it is essential to pass the RTA Theory Test. However, preparing for the test can be nuisance if your background education has fallen behind in English. In order to prepare for the test download this app. Moreover, you can prepare for questions and answers relevant to the RTA Theory Test in Urdu on the app. This can be of great assistance in making you understand what you will be up against.

The RTA Theory Test is an integral part of the process leading to a person attaining a driving license. Without diligent preparation of rules in official handbooks, it is not possible to pass the test. And the UAE government maintains the right to withhold the license until the subject passes the RTA Theory Test.

The app to help you prepare for the RTA Theory Test has a whole section with practice questions and answers, all in Urdu. With user-friendly interface and authentic content, this app can be a lifesaver for many.

The app has options for preparation in English, Urdu and Arabic. In the Urdu section we can choose between information on the RTA Theory Test, the fines for traffic rules violations, method to get a license as well as general information.

As visible in the screenshot, the section for the RTA Theory Test questions in Urdu has several mock tests. Each of these tests brings about a different difficulty level. Gradually moving up the difficulty level can help the applicant increase the stage of their practice. Once the applicant masters all the levels, they are capable of appearing in the real thing as well.

The free version of the app offers the first two difficulty levels of training. However, the other two levels are also available for unlimited use with the ad-free Pro Version of the app. This version is available to users only for 300PKR. 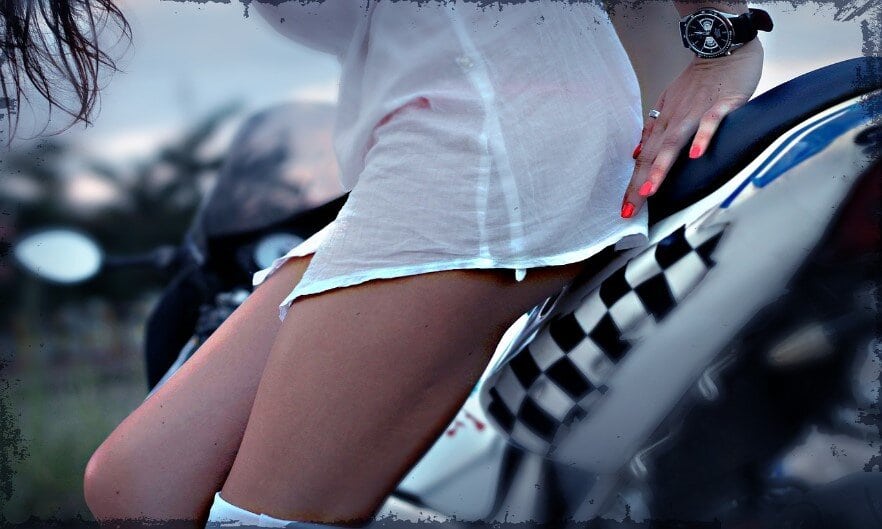 November 28, 2019 0
RTA Motorcycle theory test is the only application that you need to pass your motorbike...
Read more

How to get UAE Citizenship – Nationality Law Guide 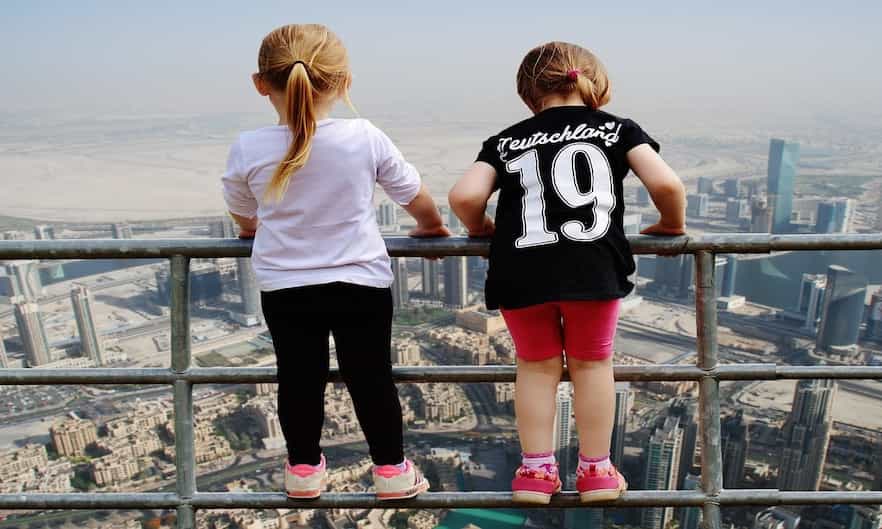 April 18, 2019 0
UAE is the dream destination for millions of expatriates hoping to settle down. People from...
Read more

Some Places You Need to Visit in the UAE 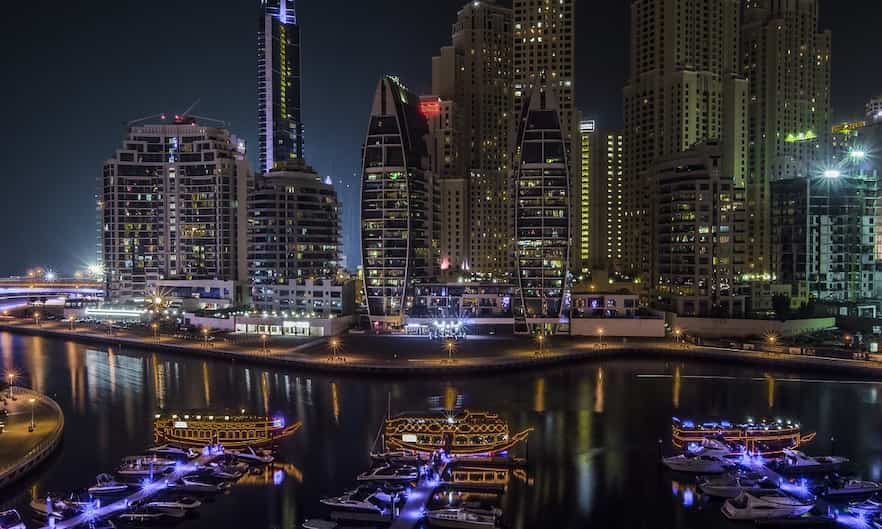 April 1, 2019 0
The emirates have been a solid tourist destination for ages now. Not only do people...
Read more

Total Cost of Getting a Visa for the UAE 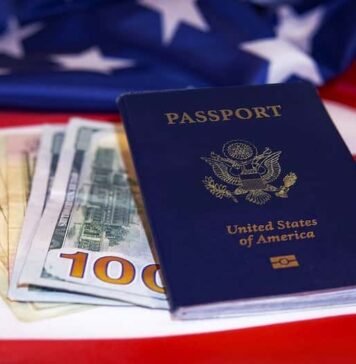 April 1, 2019 0
People have different interests in obtaining a visa for UAE. Millions regard it as a...
Read more

Complete Procedure of Getting a Dubai Visa 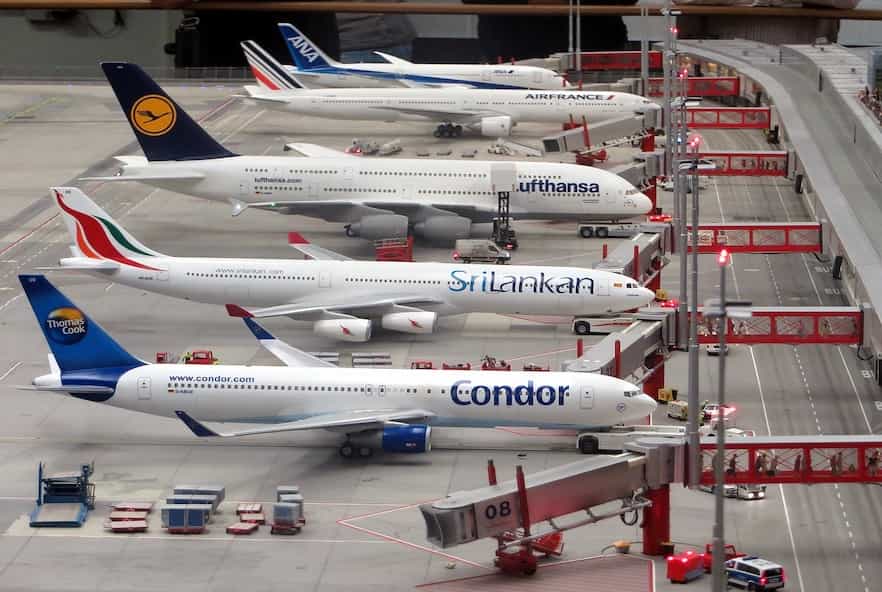 April 1, 2019 0
Getting a Dubai Visa can serve numerous different purposes for the millions who decide to...
Read more

ABOUT US
DriveeUAE is creating driving awareness in society. We are helping you to become a better driver. Our mobile app has helped thousands of people to get the driving license in the first attempt.
FOLLOW US
© Copyright 2020 DriveeUAE. All Rights Reserved.
This website uses cookies to improve your experience. We'll assume you're ok with this, but you can opt-out if you wish.Accept Read More
Privacy & Cookies Policy